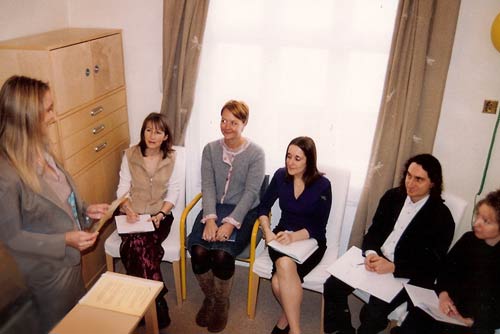 The word 'dyspraxia' comes from the Greek dys- meaning 'difficulty' and -praxis meaning 'control of movement'. 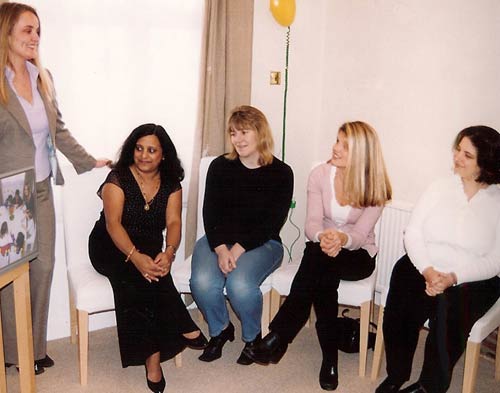 Verbal dyspraxia affects the purposeful control of the movements necessary for speech. The term verbal dyspraxia is also known as developmental articulatory dyspraxia. In the UK the term apraxia of speech usually refers to children who have a severe disorder and are not talking at all (from the Greek a- meaning ‘without’).

Both of these conditions occur in the absence of any muscle weakness. The child can be of normal intelligence and have an age-appropriate ability to understand spoken language. The child knows what he/she wants to say but persistently makes speech errors which are not usually made at his or her age.

In dyspraxia, speech is limited and may be difficult for people to understand. A dyspraxic child may have difficulty saying single speech sounds, imitating strings of different sounds and sequencing sounds together to form words. Poor intelligibility is often due to a child’s limited range of speech sounds and omission or substitution of sounds. These difficulties may also mean that the child may not be able to use the correct grammatical endings for words.

A child with speech dyspraxia may also have fine or gross motor dyspraxia so that they lack control and co-ordination of movements involving the fingers and limbs. This can affect handwriting and drawing skills. Where there is oral dyspraxia there is also often a history of difficulties with sucking, licking, blowing and feeding.

Seminars for both parents and professionals on speech disorders are run at the Speech Language and Literacy Therapy Practice.

I cannot thank Sarah enough and would not hesitate in recommending her to other parents and their children; her friendly, bubbly, understanding nature and extensive experience in speech and language therapy make Sarah a real life Wonder Woman in my eyes!